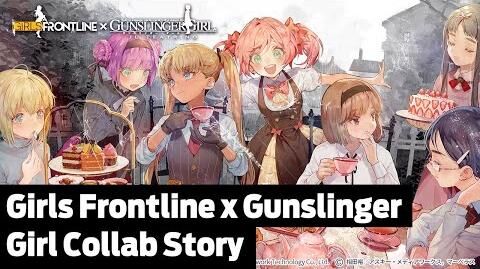 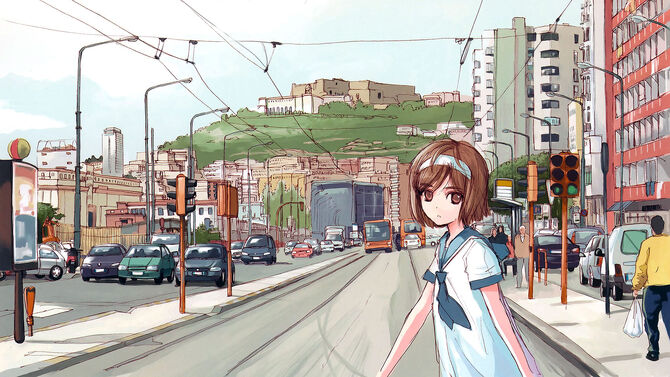 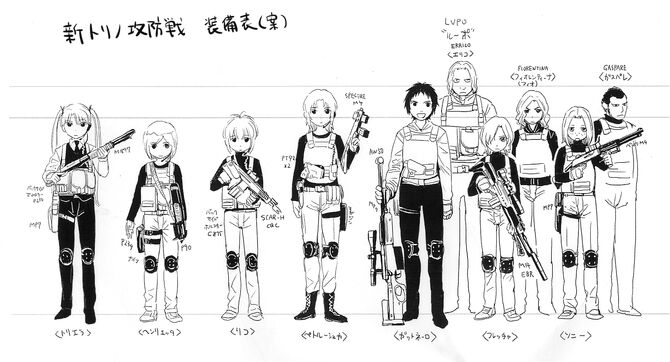 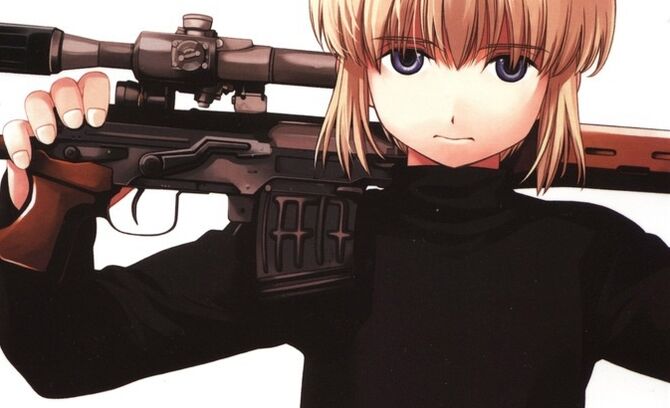 Check out our wiki needs on the About page.

We'd welcome some feedback on our new homepage layout, as well as some suggestions for what content you'd like to see here. Feel free to leave comments on the talk page, or contact the admin directly.

Gunslinger Girl (ガンスリンガー・ガール Gansuringā Gāru) is a manga by Yu Aida. It premiered on May 21, 2002, in the monthly shōnen manga magazine Dengeki Daioh. The chapters were also published in 15 tankōbon volumes by ASCII Media Works. Set in modern Italy, the series focuses on young cybernetic girls and their adult male handlers who use them as assassins under the directions of a government organization.

The manga series is licensed for an English language release in North America by Seven Seas Entertainment. A thirteen-episode anime adaptation produced by Madhouse aired in Japan on Fuji Television from October 9, 2003, to February 19, 2004. A sequel titled Gunslinger Girl -Il Teatrino- and created by Artland premiered in Japan on Tokyo MX TV on January 8, 2008. It spanned thirteen episodes, concluding on April 1, 2008. Two additional episodes were released on DVD in Japan on October 24, 2008. The sequel is licensed for release by Funimation.

QUOTE OF THE MONTH

Community content is available under CC-BY-SA unless otherwise noted.
Advertisement